Travis & I are late to the solar eclipse game, so to speak. We planned out trip to the path of totality a mere month ago, because #procrastinationlife.

We made careful plans to slowly make our way north from Tulelake to Bend then on to Madras with plenty of time in-between for traffic.

If you’ve ever tried to book a hotel in the path of totality, let me give you a tip. Book in advance at least a year, otherwise you will pay an arm, leg, and your first born for a bed. We weren’t able to afford a hotel room so we ‘booked’ a spot at the Madras airport to literally sleep in our car. I’ve been car camping and enjoyed it, I like camping overall it’s fun!

My sweetheart of a husband prefers the finer things in life, like a bed & shower. Since his option wasn’t available I prepped for the trip with all the things needed to enjoy (as much as possible, for my sweet husband) our night in Madras.

Getting to Madras was not a problem at all. We arrived Sunday night and claimed our spot, set up camp and went to ‘bed’. I was informed the next morning that my 3 blanket platte was not enough.

We got up and rearranged for a quick and easy exit. 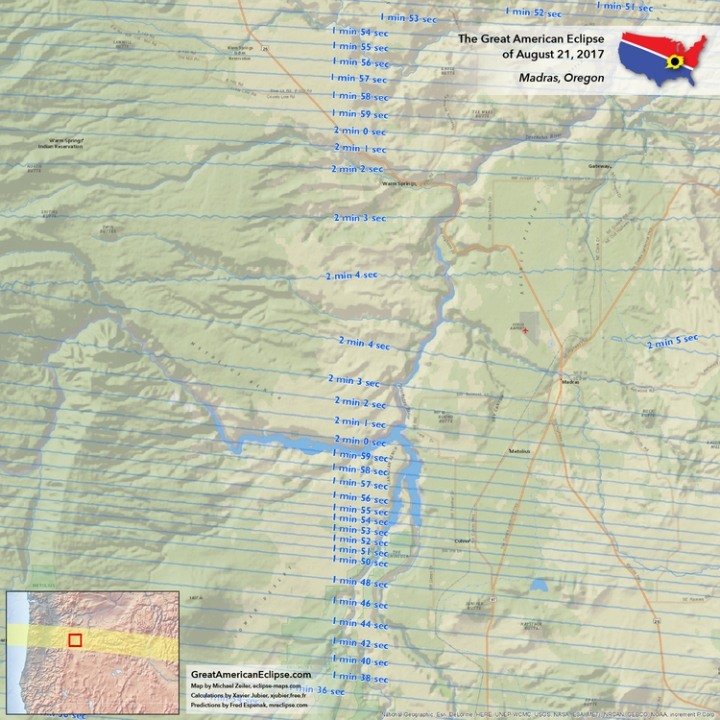 The eclipse began at 9:06 our time, it didn’t seem like many folks were paying much attention in the early stages. It was slow & although I put sunscreen on, I kind of felt like my face was melting off even if the temps were only in the low 70’s. I quickly got to hot sitting watching the sun and removed my jacket and slathered on more sunscreen. But around 9:45, I started to get cold, I was physically chilled. The sun was practically still halfway there and it was still bright out.

Five minutes before totality, it was crazy. The sun was high in the sky, but it was dusky. It was considerably cooler, almost eerie. Travis told me all the crazy things that would happen at totality but even though I knew, I didn’t know. Experience was exceptional. As the moon eclipsed the sun, the stars came out, and in a strange way it became twilight at 10:20 am.

The folks around us were hooping and hollering.

Then there was this crazy moment of silence, a moment of awe.

I heard birds chirping, people stopped talking and we all just stared at the sun. I did manage a few photos. But they are nothing in comparison to those 2 minutes and 4 seconds.

Clearly the fastest 2 minutes of my life, because as quickly as it began, it ended and since I was so busy watching before, I took a quick photo of the diamond ring effect as the sun reemerged.

Before heading to Madras, we met folks who chased eclipses from around the world to fellow first timers who were like us and had no idea what to expect.

In case you’re curious the next solar eclipse in the US is 2024! 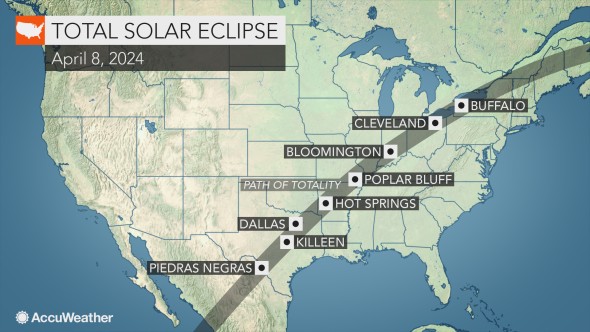