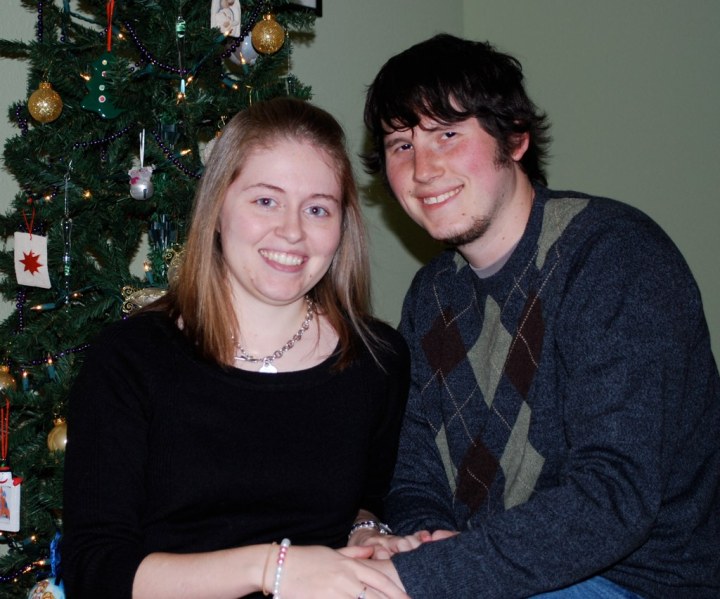 This is the 1st Christmas Card Photo we took, in 2008. We had just moved to Waco for Hubby to begin his Seminary degree. This was our 2nd Christmas, the 1st was in Nacogdoches and I don’t think we took a photo that year. If we did I don’t have it. 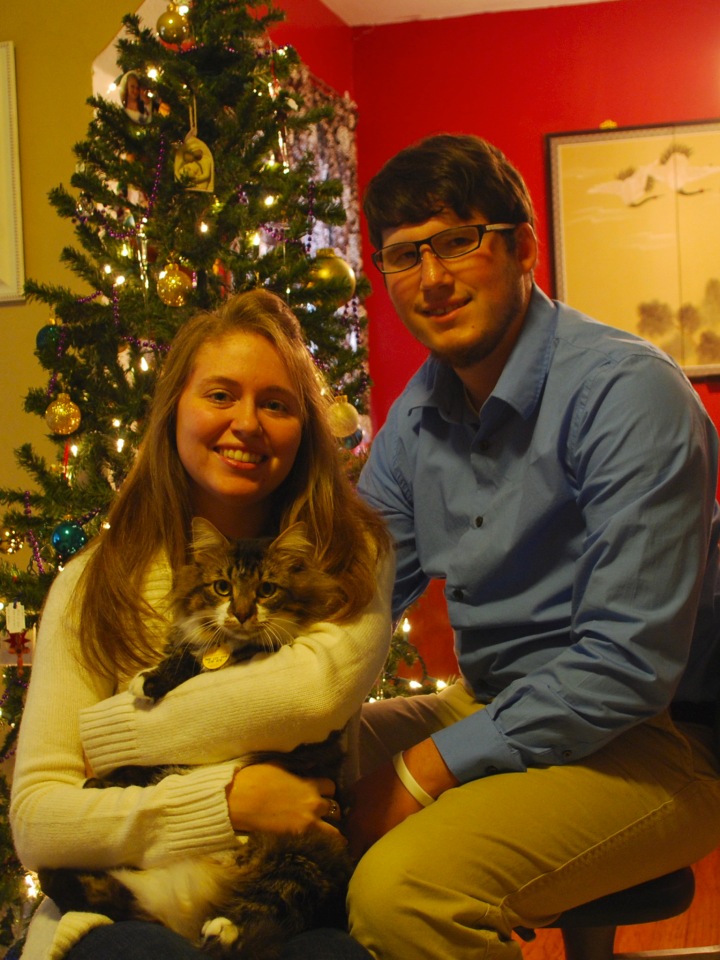 Christmas 2009, still living in Waco but now with 2 kitties. The one pictured was our rascal, Sherwin who we lost a year later. 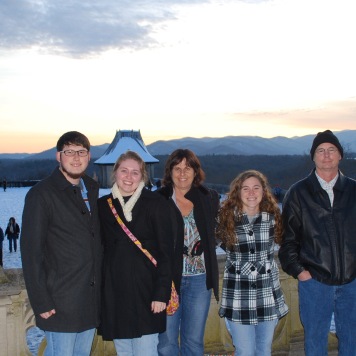 We also visited Biltmore that Winter with Hubby’s Family! It was so fun!

Charlie and Sherwin watching us play in the Snow

Sherwin in the Snow

As you can see this was our 2010 photo, we unexpectedly got snow that year and proceeded to take off work and school to have fun. 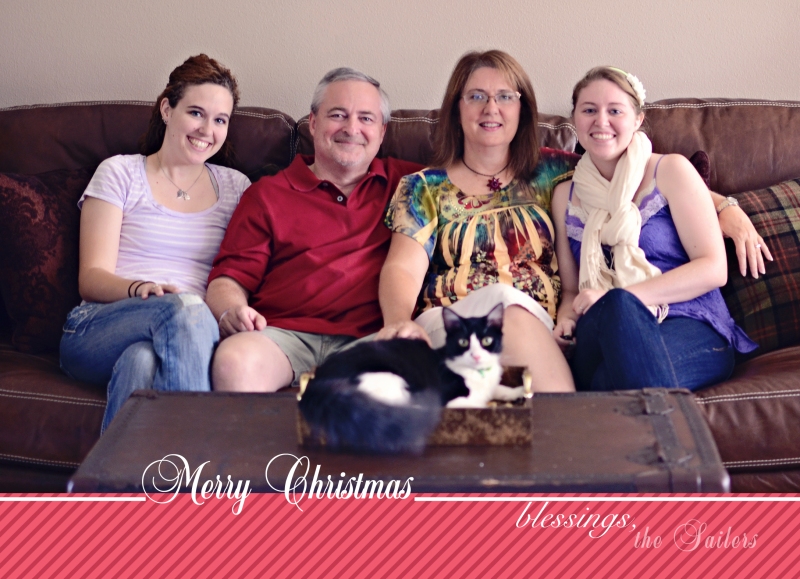 I didn’t find a family photo for 2011 around Christmas but I know we used Israel photos on our card that year. So, here is my family’s photo we took, even my parent’s cat, PeeWee (who is Shade’s brother). We must have not taken one of just us (oops), but here is a photo of my foster dog, Daisy and Asher.

Photos from Christmas 2012, with my parents in Colorado Springs! 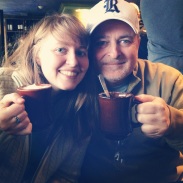 Me and My Daddy 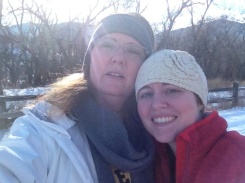 Me and My Momma

In 2012, this past year in Colorado, Asher had his photo taken with Santa…it did take him about 20 minutes to warm up to the idea but he did eventually give in. 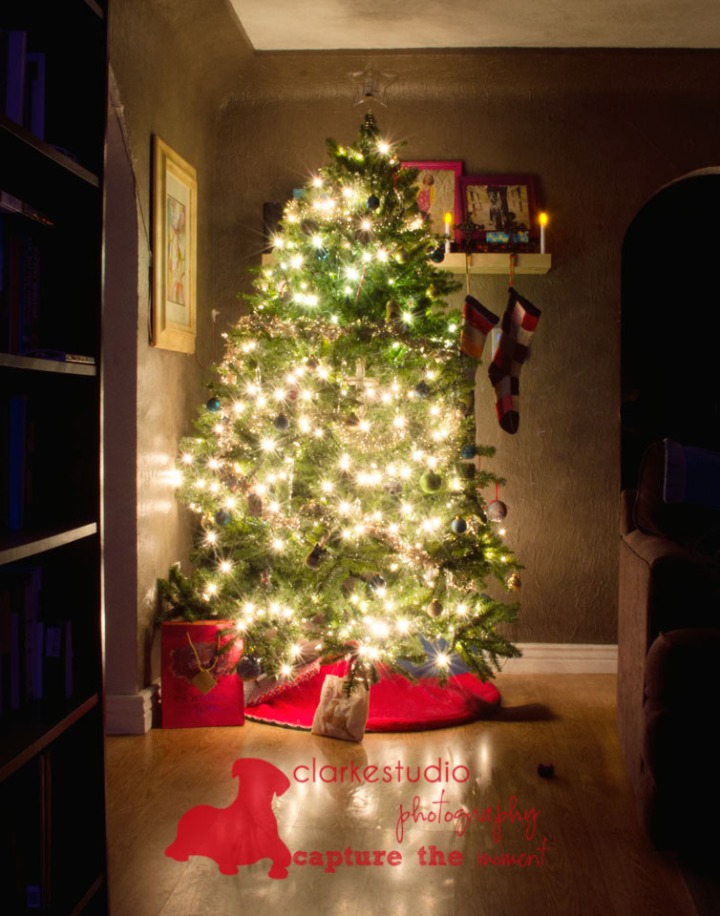